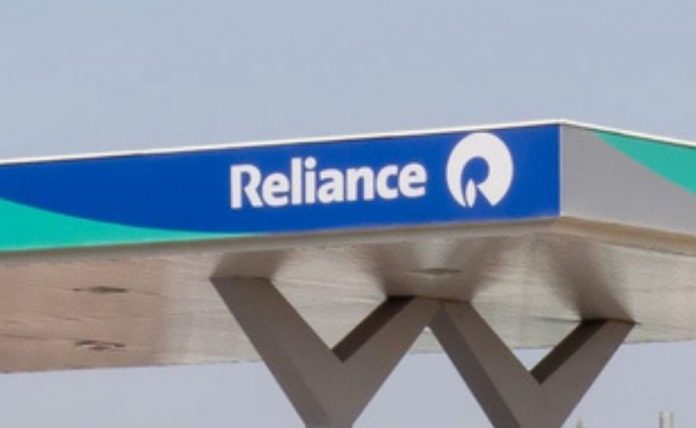 In August 2019, RIL had signed a deal with Aramco for the latter to pick up a 20% stake in its O2C business with an investment of $15 billion.

As the markets resumed trading on Monday, November 22, after the weekend, shares of Reliance Industries Ltd (RIL) dropped by up to 4.2% on the Bombay Stock Exchange (BSE) to hit an intraday low of ₹2,368.20. The decline was more or less expected as the company had, late last week, informed the BSE that it had called off a $15-billion stake sale in its oil-to-chemicals (O2C) business to global oil giant Saudi Aramco.

The RIL news added to other factors that hit investor sentiment on Monday — for the markets in general, but the energy sector in particular. The imposition of fresh COVID restrictions in Europe due to a surge in infections and deaths was one such event. Another was the lacklustre capital market debut of payments firm Paytm last Thursday. Today, on its second day in the market, Paytm fell around 3%.

In August 2019, RIL had signed a deal with Aramco for the latter to pick up a 20% stake in its O2C business with an investment of $15 billion. In fact, RIL had applied to the National Company Law Tribunal (NCLT) to spin off the business into a separate unit, with a major push toward green energy. It has now withdrawn this application.

“Over the past two years, both the teams made significant efforts in the process of due diligence, despite COVID restrictions. This has been possible due to the mutual respect and long-standing relationship between the two organisations,” said RIL in a BSE disclosure.

“Due to the evolving nature of Reliance’s business portfolio, Reliance and Saudi Aramco have mutually determined that it would be beneficial for both parties to re-evaluate the proposed investment in O2C business in light of the changed context. Consequently, the current application with NCLT for segregating the O2C business from RIL is being withdrawn,” it added.

While ending the Aramco deal will weigh down RIL shares for a while, the impact will be short-term, analysts said. The Mukesh Ambani-led company is debt-free and cash-rich, and the ending of the $15-billion deal will not make a major impact on its capital expenditure going forward, they noted.

Brokerage JP Morgan said in a note the Aramco stake sale did not hold much relevance in terms of deleveraging. While the initial announcement in 2019 brought much cheer to the markets, it was with an eye on RIL’s debt. Subsequently, the company pared debt considerably with stake sales in Reliance Jio and Reliance Retail.