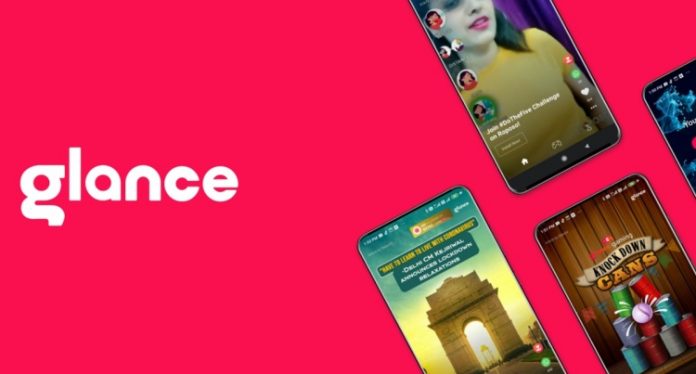 Glance, founded in 2019, is a pre-installed feature on the Android lock screen, which delivers artificial intelligence-driven personalised content

This strategic investment could give Reliance valuable access to content on phone lock screens for its upcoming Google-Jio low-cost smartphone, which is expected to hit the market by October end, said media reports.

According to Bloomberg sources, Reliance is contemplating investing about $300 million in Glance, which is already backed by Reliance’s partner Google. The deal, which will involve a strategic cooperation component along with the financial investment, will reportedly be sealed in the next few weeks.

Glance Inmobi, founded in 2019 and owned by mobile advertising entity Inmobi group, delivers content to the lockscreen of smartphones. Glance is a pre-installed feature on the Android lock screen, as against an app that has to be downloaded, which delivers artificial intelligence-driven personalised content in various categories ranging from news to travel and in multiple languages including English, Hindi, Tamil, Telugu and Bahasa.

Also read: More IPOs on the line; whopping ₹1 lakh crore to be raised this year

Glance Inmobi, which became a unicorn in December 2020, also runs a short video app Roposo, which gained a lot of users after Chinese Tik Tok was banned in the country. If Reliance buys a stake in Glance, this could allow them to enter the thriving short-video content market as well.

The Softbank backed InMobi and RIL are still in the early stages of discussions, said an Economic Times report, which also said that RIL is looking to pick up 15-20 per cent stake in the unicorn.

In fact, Google invested $4.5 billion in RIL’s Jio Platforms last year, as part of a larger plan to invest $10 billion in India over the next few years. The partnership between Reliance and Google includes bringing out a low-cost smartphone for India, whose launch has been postponed because of a global shortage of semiconductor chips, said the Bloomberg report.

Glance is already present in 15 Southeast Asian markets including Thailand, Indonesia, Philippines, and was next expected to expand to the US market through partnerships with telecom operators.

In a December 2020 article in Mint, Caesar Sengupta, VP, Google had said that Glance is a great example of innovation solving for mobile-first and mobile-only consumption, serving content across many of India’s local languages.

“Still too many Indians have trouble finding content to read or services they can use confidently, in their own language…This investment underlines our strong belief in working with India’s innovative startups towards building a truly inclusive digital economy that will benefit everyone.” Glance’s original investors include Peter Thiel’s Mithril Capital and the company acquired e-commerce startup Shop101 in June.