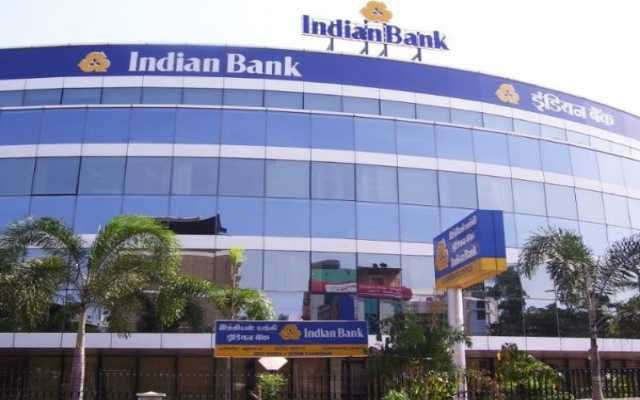 Public sector Indian Bank would soon roll out portals inviting customers to share their views on the merger with Allahabad Bank, a top official has said.

Indian Bank would be amalgamated with Allahabad Bank under the Centre’s move to merge various public sector banks. A meeting was organised in Vijayawada recently following the in-principle approvals from the respective boards of Indian Bank and Allahabad Bank.

Addressing the gathering, Indian Bank MD and CEO Padmaja Chunduru said the meeting was organised to create better understanding on the amalgamation process. Both the banks have a strong legacy and they have been working on the same platform enabling comfortable migration of technology, she said. “Very soon, separate customer portals would be provided to invite suggestions and views on the merger process”, she said.

Noting that the best banking practices of both the banks would be taken for business growth, she said the benefits following the amalgamation would be available to customers through customised products and service offerings. Chunduru assured the customers of best services of the both the banks.

Allahabad Bank executive director K Ramachandran assured customers that the amalgamation process would be smooth and seamless without any discomfort. The government had unveiled a mega plan to merge 10 public sector banks into four as part of plans to create fewer and stronger global-sized lenders as it looks to boost economic growth.