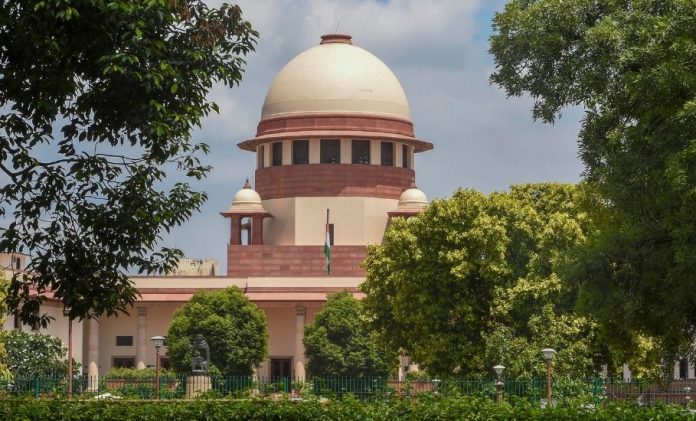 The Centre has announced the waiver of interest on interest for loans up to ₹2 crore after the Supreme Court asked it to implement the scheme that is likely to cost the government ₹6,500 crore.

As per the guidelines issued by the department of financial services, the waiver would be applicable for the period from March 1 to August 31 for loan accounts that were classified as standard as on February 29. A standard account means that there has been no default in loan repayment for 90 days.

The Supreme court had on October 14 asked the Centre to implement the scheme to waive the interest on interest after the government said it could afford to give the concession  only for loans up to ₹2 crore.

During the COVID crisis, the RBI had on March 27 announced a moratorium on loan repayment for a period of six months to provide relief to borrowers hit hard by economic downturn and job losses. It had, however, said those who avail of the scheme should pay the interest on interest for the moratorium period after it came to an end.

A batch of petitions challenged the levying of interest on interest in the Supreme Court. The court had then asked the Centre to see if it could come out with a plan to provide some relief to borrowers.

“Borrowers who have loan accounts having sanctioned limits and outstanding amount of not exceeding ₹2 crore (aggregate of all facilities with lending institutions) as on February 29 shall be eligible for the scheme,” the department of financial services said in the guidelines issued for the waiver scheme applicable to housing, education, auto, MSME, consumer durable and consumption loans and credit card dues.

Under the scheme, the lending institutions will credit the difference between the compound interest and simple interest in the accounts of eligible borrowers for the moratorium period irrespective of whether the moratorium was availed fully or partially.

The scheme is also applicable on those repaid the loans during the moratorium period. Lenders can claim the credited amount as reimbursement from the Centre.