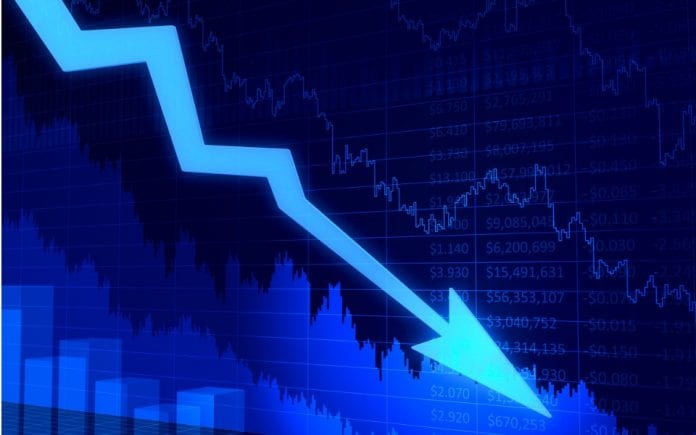 Industrial production shrank by 3.8% in October, mainly due to poor performance by power, mining and manufacturing sectors, according to official data released on Thursday (December 12).

Factory output, as measured in terms of Index of Industrial Production (IIP), had expanded 8.4% in October 2018. A slowdown was witnessed in the manufacturing sector, which declined by 2.1% in October as compared to 8.2% growth a year ago.

Power generation dipped sharply by 12.2% in October, compared to 10.8% growth in the year-ago period. Mining output too fell 8% in the month under review as against 7.3% growth in the corresponding period last fiscal.