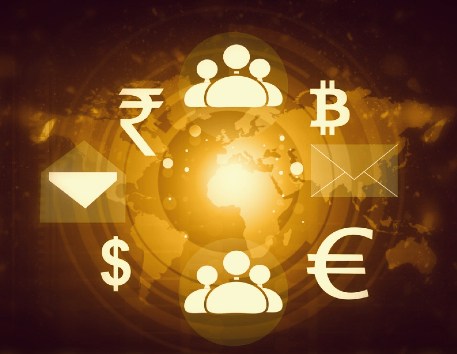 India had in 2018 banned crypto transactions, but the Supreme Court struck down the order in March last year.

Cryptocurrency has got the Indian government scratching its head about how to regulate it.

While the Parliamentary Standing Committee on Finance recently agreed that the digital coins cannot be stopped in the country, the brainstorming continues on whether crypto should be treated as virtual money or a commodity, or an asset.

Amid concerns that unregulated crypto markets could become “avenues for money laundering and terror financing”, the Economic Times reported on Wednesday that the Centre may bar the use of cryptocurrency for transactions or making payments, but allow them to be held as assets like gold, shares or bonds. It may also designate the Securities and Exchange Board of India (SEBI) as regulator.

The crypto community has made several representations to Indian authorities asking to be classified as an asset rather than as a currency, to gain acceptance and avoid a ban. India had in 2018 banned crypto transactions, but the Supreme Court struck down the order in March last year. The government is also mulling bringing in a crypto bill.

The Reserve Bank of India (RBI) seems reluctant to accept cryptocurrencies, expressing concerns over potential risks to macroeconomic and financial stability, and capital controls. A report in NDTV quoted RBI governor Shaktikanta Das as saying on crypto: “When the central bank says that we have serious concerns from the point of view of macroeconomic and financial stability, there are far deeper issues involved. I’m yet to see serious, well-informed discussions in the public space on these issues.”

The central bank and SEBI have both expressed concern about unregulated growth of cryptocurrencies in India, keeping vulnerable retail investors in mind.