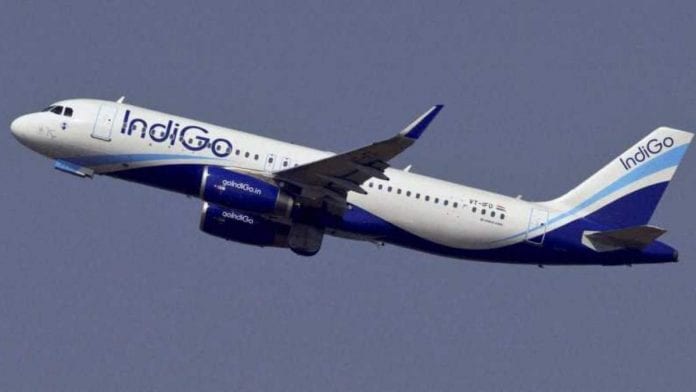 Indigo has placed an order for 300 Airbus A320neo family aircraft worth $33 billion at sticker prices. The aircraft according to a Livemint report will replace the older A320ceo fleet by 2022 and operate non-stop flights to destinations such as London and Tokyo.

The purchase will help Indigo expand its hold over the aviation industry, especially in the international network. The airlines currently operates flights to international destinations such as China, Kuwait, the Maldives, Myanmar, Vietnam, Thailand, Bangladesh, Saudi Arabia and the UAE.

This is also Airbus’ largest order from a single airline and plays a significant role at a time when Boeing Co. is trying to be back on its feet after the grounding of its 737 Max following two crashes which claimed 346 lives in five months.

According to Bloomberg, Airbus CEO Guillaume Faury said the order represented “a strong vote of confidence” in the A320neo from a company that’s already its largest operator with 97 in service.

The new fleet will include A320neo, A321neo and A321XLR (extra-long range) aircraft, Airbus said in a statement. The A321XLR planes can travel a distance of 4,700 nautical miles (8,700km) without refuelling.

“The order is an important milestone as it reiterates our mission of strengthening air connectivity in India, which will in turn boost economic growth and mobility,” Livemint quoted Indigo CEO Ronojoy Dutta as saying.

The airlines, however, has not decided on the engines for the new aircraft yet, reported Economic Times. “The choice of engine manufacturer for this order will be made at a later date,” Riyaz Peermohamed, chief aircraft acquisition and financing office of Indigo was quoted as saying in a press release.

According to the Livemint report, the airline so far had 245 aircraft in its fleet, consisting of 89 A320neo planes, 129 A320ceo planes, six A321neo planes and 21 ATR aircraft. It has since added an A321neo plane to its fleet.