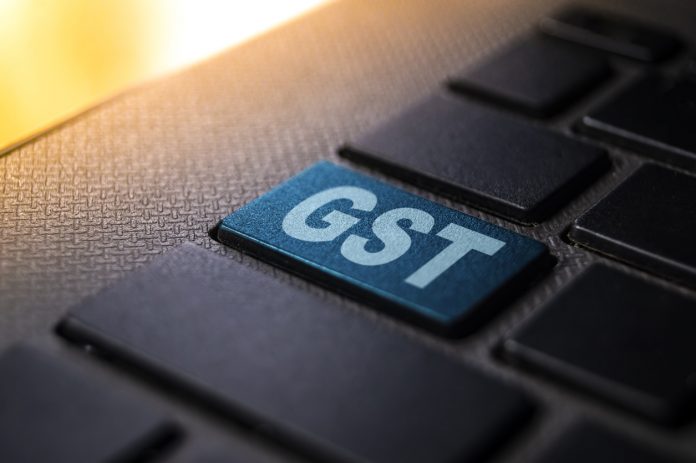 Electronic invoicing (e-invoicing) for Goods and Services Tax (GST) will be made mandatory for all business-to-business transactions from April 1 next year, the government said, as it looks to do away with physical invoices and e-way bills to streamline tax collections and plug revenue leaks.

“It is a great step forward as e-invoicing has many advantages both for the business and the tax administration,” he said. “Buyers and sellers will be able to have realtime information of the invoices. It replaces the physical invoice and will soon replace the existing e-way bill system and taxpayers will not have to generate separate e-way bills,” he said, reported Hindustan Times.

He said e-invoice will eventually do away with the need for MSMEs to file GST returns. They will get to know their tax liabilities and they will only have to make the payment without having to file returns with the e-invoicing system, he said. “The returns will be automatically generated for all supplies for which e-invoices have been issued,” he pointed out, according to Hindustan Times.

As the e-invoicing system evolves, the payment cycles of many industries will improve, which will encourage invoice-based lending to MSMEs, he said.

On Friday (October 9), Pandey reviewed the e-invoicing  system for businesses with annual turnover of over ₹500 crore that came into effect from October 1.

“This is the beginning of a new chapter of the ease of doing business and paying taxes in India. From the first to the seventh day, Invoice Reference Number (IRN) generation has grown by 163% and touched 13.69 lakh IRNs on the seventh day on October 7,” he said.