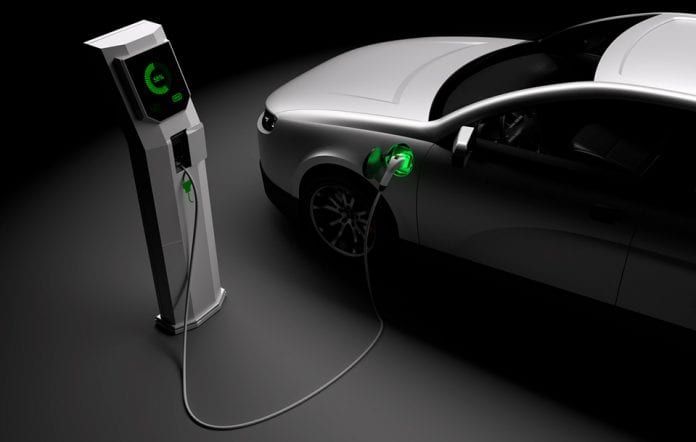 The GST Council will consider reducing tax on electric vehicles, which are seen as more
environment-friendly, and the matter is pending before it, Minister of State for Finance Anurag Thakur informed the Lok Sabha on Monday (June 24).

Thakur was replying to a question asked by BJP member Varun Gandhi during the Question Hour. “The matter has been placed before the GST Council and will be considered. As of now, it is pending before the council,” he said.

Thakur said the number of tax filers has doubled under the GST, and it shows that peoples’ trust in the new tax regime has increased.

He said the council has taken several decisions since the Goods and Services Tax, which has brought many indirect taxes levied by states and the Centre under one regime, was rolled out in 2017 to simplify the exercise and also to benefit traders, including MSME sector.

Benefits totalling over Rs 92 thousand crore have been provided to them, he said.

The minister said over 21 lakh returns were filed in a single day last month which, he added, indicates the new tax regime has become better with time after initial glitches and
has stabilised.

The tax collection in April-May this year had increased by over 8.5 per cent compared to the corresponding period last year. He also submitted a written reply to a question asked about tax collections.