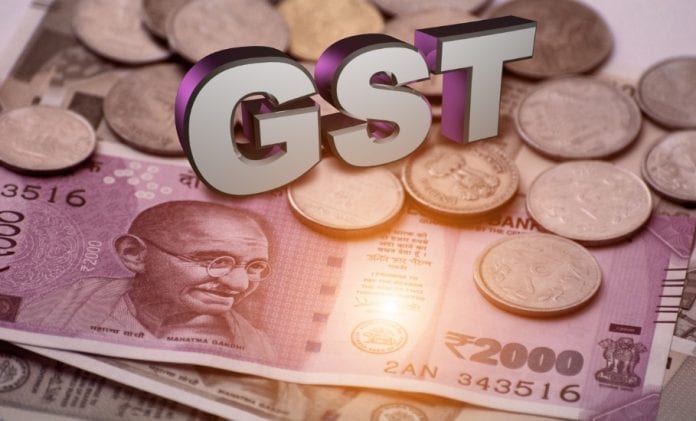 The gross GST collections went up more than ₹1.3 lakh crore in October, the second highest for a month after April 2021’s 1.41 lakh crore, since the tax scheme was introduced.

Last month’s collections were 24% more than that of the same period last year.

The GST collection in September was Rs 1.17 lakh crore.

This has raised hopes of a strong economic recovery following the Covid-19 pandemic.

“The revenues would have still been higher if the sales of cars and other products had not been affected on account of disruption in supply of semi-conductors,” the government said in the statement.

Revenues from import of goods and from domestic transactions showed growth of 39% and 19% over the same period last year, resulting in a significant change in the total GST collections.

The government has also taken a number of measures, including ensuring tax compliance, plugging tax evasion, restricting fake Input Tax Credit claims, which helped the government to shore up its revenues.

Indian manufaturing sector too has shown a significant growth in October as production improved on anticipated growth in demand.