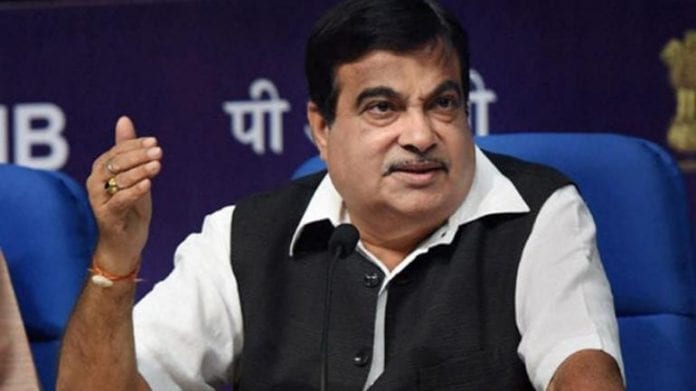 Indians have still not plugged into the EV market in a significant manner. The EV market is yet to gain traction in the country, and continues to be a small fraction of the automobile industry with reports stating that India will only see 8 per cent new EV car sales in 2030. Industry experts have argued that the price factor and infrastructure limitations continue to to be the stumbling blocks in India’s ambitious plan to electrify its transportation.

However, Road Transport and Highways Minister Nitin Gadkari thinks differently. India is “only one EV revolution away” , he said, adding that the country is poised at the cusp of change as it will successfully lower the cost of electric vehicles to the same level as petrol and diesel vehicles in two years.

Addressing the digital annual session of the Indian Chamber of Commerce and FY21 AGM, Gadkari predicted that within a span of two years, the cost of EVs will drop and will be priced at par with their petrol variants. The government is also working on expanding EV charging facilities, which is another major factor impeding the growth of EVs in the country.

The government has set a target to establish 600 EV charging points across major highways by 2023, he declared, adding that these charging stations will be powered by renewable sources like solar or wind electricity.

“The cost of EVs is high because their number is less,” he pointed out. But India is poised at the cusp of a EV revolution, with 250 startups enaged in creating cost-effective EV technology solutions. Also, he pointed out that major automakers too have jumped into the bandwagon and are doing their best to cut the cost of EV production.

Highlighting the positives that will boost the EV ecosystem in the country, he said that GST is only 5 per cent on EVs and the cost of lithium-ion batteries was also steadily falling.

Gadkari also went on to cite how EVs are economically favourable since its per kilometre cost was cheaper than the petrol cars. “The cost of a petrol-powered car per kilometre is 10 per km, diesel is  7 per km, and electric is only 1 per km,” Gadkari said, reported News 18. He felt that EVs do not require an artificial push.

The minister also stressed on the importance of the use of alternative green fuels such as ethanol and compressed natural gas (CNG) to help reduce reliance on traditional fuels like gasoline and diesel. But he importantly reaffirmed at the same time that the introduction of electric vehicles will not come at the expense of the registration of newer vehicles with internal combustion engines.