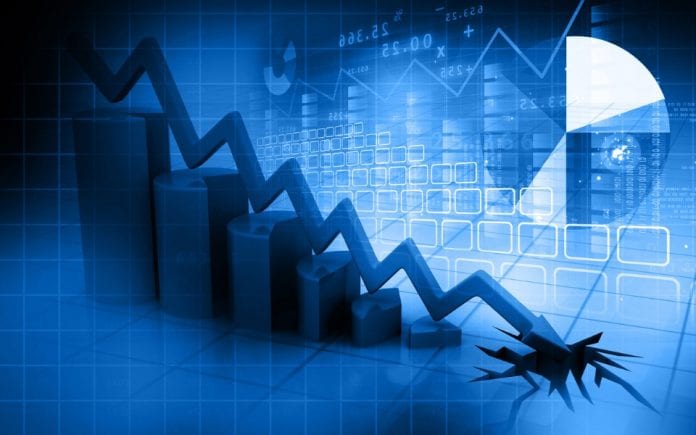 Last year, crude prices had plummeted due to the COVID pandemic and resultant economic disruption. Over the recent months, prices have bounced back.

Following a policy change, the Centre has started to sell oil from its Strategic Petroleum Reserve (SPR) to public sector undertaking (PSU) refiners. Under the new policy, it aims to commercialise its oil storage by leasing out space, said a Reuters report.

Indian Strategic Petroleum Reserves Ltd (ISPRL), which manages the Centre’s oil inventories, is now allowed to lease 30% of its overall 37 million barrels capacity to other companies, both domestic and foreign. Last year, the ISPRL had filled the SPRs with oil when the prices were lower. It now needs to sell some of that to make way for leasing, said Reuters.

Under the new policy, the Centre will also allow ISPRL to trade oil equivalent to 20% of the overall SPR capacity in the domestic markets. The timeline for this has not been disclosed.

It further said ISPRL is releasing 8 million barrels from the SPRs so that it can create space to lease to Mangalore Refinery and Petrochemicals Ltd (MRPL) and Hindustan Petroleum Corp Ltd (HPCL), which are also PSUs operating in the energy sector. The two will buy oil from ISPRL at a discount to the official selling price set by oil producer countries, it added.

Last year, crude prices had plummeted due to the COVID pandemic and resultant economic disruption. Over the recent months, prices have bounced back.

India’s plan to commercialise is SPRs is similar to the model followed by large fuel importers such as Japan and South Korea. The country imports 80% of its fuel needs and the oil release from the SPRs is relatively small. Yet, it is likely to prune imports from the UAE, Reuters said in the report.

ISPRL has begun to sell about 5.5 million barrels of Upper Zakum oil from the UAE, from the Mangaluru cavern, to MRPL, it added. The plan is to empty the chamber by February 2022, so that MRPL can store a different grade of crude in it.

HPCL will take 300,000 tonnes of space in the about 7.5-million Visakhapatnam SPR, which contains Iraqi Basra oil, the report further noted. Since HPCL wants the Iraqi oil, the full volume does not need to be sold. ISPRL will also lease out some space in its 2.5 mt Padur storage, which holds a mix of Arab oil, said the report.