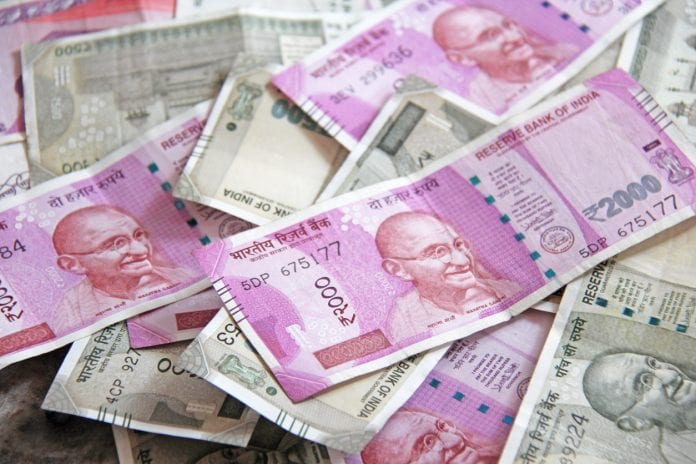 The Reserve Bank of India (RBI) has said that the counterfeiting of the newly-designed ₹500 notes have increased by 121 per cent while the same of ₹2,000 currency notes have shot up by 21.9 per cent, in comparison to the previous year.

Moreover, 12,728 fake ₹200 currency notes were detected this year as against 79 last year, the central bank said. The newly-designed note was launched in August, 2017.

Around 5.6 per cent of the total Fake Indian Currency Notes (FICNs) detected in 2018-19 in the banking sector were detected at the RBI, while the rest, 94.4 per cent, were detected by other banks, the central bank said.

Pan-India cheque truncation system to be implemented by Sep: RBI