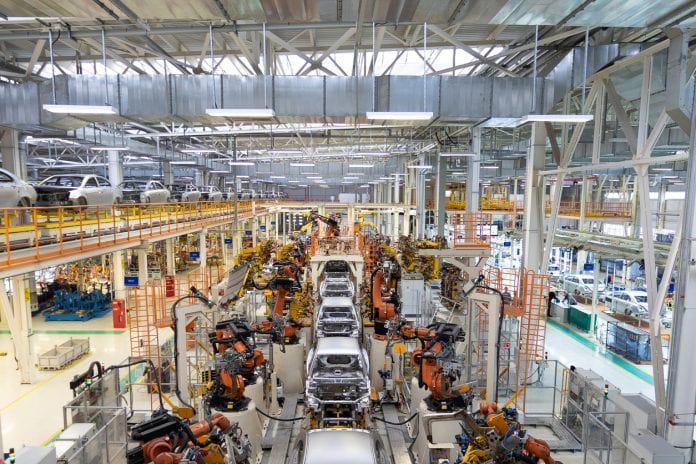 With some workers testing positive for COVID-19 at two of the biggest Indian passenger car manufacturers, Maruti Suzuki and Hyundai Motor factories, the automobile sector faces the harsh reality of living with the pandemic for some time to come.

It was never going to be easy for the auto sector in times like this but now the manufacturers will have to deal with it on a daily basis which will impact their workforce in various ways.

Both the automakers have said that they will not shut down their factories. Instead, they will increase testing and undertake contact tracing to ensure that workers who have come in contact with the COVID-19 patient stay in home isolation.

Related news: India may witness recession in third quarter of this fiscal

The assurance from the automakers and their decision to continue with the operations is perhaps the right thing to do instead of resorting to a knee-jerk reaction or getting into a panic mode.

The Health Ministry or the local governments have so far restrained from rushing their inspectors to the factories and order their closing down though initially, the government was planning to lock down the entire factory for the next three months as and when any worker tests positive.

The government has announced a series of measures to kick-start the economy. Now is the time to put that into practice. Because of the lockdown, the country’s economy has nosedived to an extent that the rating agencies now believe that our GDP will record a minus 5 per cent growth rate.

Exactly a month ago, CARE rating agency had said that the economy will take a hit of ₹35,000 crore to ₹40,000 crore daily. The assessment is as per the FY20 real GDP that is ₹140 lakh crore -₹150 lakh crore. At that time, CARE had forecast that the economy could go down to 1.5 per cent – 2.5 per cent. Economists now believe that the situation is far worse than what it was a month ago. “Our estimates suggest that a downgrade of GDP growth from 5.8 per cent in the pre-virus situation to -5 per cent is equivalent to a decline in the level of real GDP by around 10 per cent, relative to a no-virus counterfactual,” noted Goldman Sachs in one of its recent reports.

There are enough templates for the government to deal with situations like this. Even though the US has been the epicentre of the pandemic, some of the government agencies, especially the US Food & Drug Administration have taken a pragmatic approach to deal with the crisis. In its rulebook published on its website, the FDA has said that it is important that the operations at the factories continue. It has taken a leaf out of the recommendations of the Centers for Disease Control and Prevention (CDC) which outlines key steps that employers and workers can take to help stay open, prevent and slow the spread of COVID-19, and support continuity of essential operations if workers are diagnosed with or exposed to COVID-19, or show symptoms associated with COVID-19.

Here are some of the recommendations which are worth being noted:

Related news: COVID-19 lockdown has been a failure, it has flattened the economy

The automobile industry is the backbone of any economy and the government should realise that without getting enough support from this sector, it will become much more difficult for the country to recover. Analysts have forecast that it will take at least another four years before the automobile sector recovers fully. This is a long way off but, the government should support the sector in the hour of its need.