As India completes a long period of lockdown because of Covid-19, The Federal revisits the biggest story of our times and tries to make sense of the surreal events that have unfolded around us since March. We look at how life has unfolded in a pandemic, what it has told us about ourselves, our country, society, religion and government, and what can we expect from a post-Covid world, if it exists. Today, we look at how the crisis would force us evaluate the role of religion in our lives, and revisit the concept of God.

OMG! Covid-19 may trigger a crisis of faith in organised religion 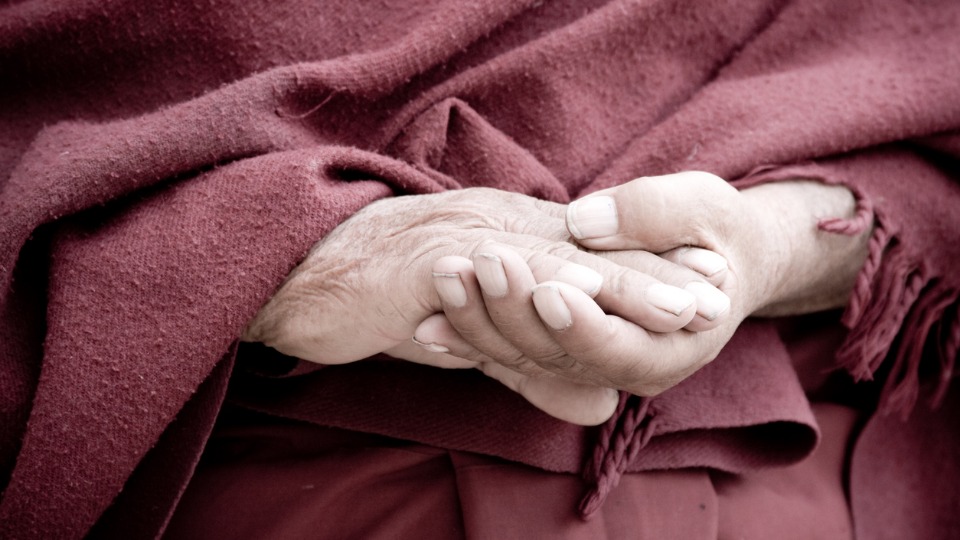 The coronavirus pandemic prompted us to examine the fundamental questions of mortality, purpose of life, divine intervention and our place in the universe. Photo credit: iStock

“Is God willing to prevent evil, but not able? Then he is not omnipotent.

Is he able, but not willing? Then he is malevolent.

Is he both able and willing? Then whence cometh evil?

Is he neither able nor willing? Then why call him God?”

These words of the ancient Greek philosopher Epicurus sum up the present day confusion over the concept of God. The coronavirus pandemic, like any other catastrophe, prompts us to examine the fundamental questions of mortality, purpose of life, divine intervention and our place in the universe.

Is the universe human-neutral? Is it an illusion to hold on to the notion that humans are the chosen ones for a special treatment? Are we not guided by an omnipresent, benevolent higher force?

Related News: COVID-19: A deadly game between a virus and humans without one clear winner

Never in recent history did humanity encounter a situation where places of worship of all religions across continents were shut for a long time. Organised religion, which has one of the strongest influences on human behaviour, has been impacted in ways that was never seen before.

Major religions of the world always view congregations and rituals as ideal tools to foster community bond. With gatherings being banned due to public health concerns, the Covid-19 has struck at one of the core attributes of organized religions. What is perceived as good for the soul may not always be good for the body.

Will such a crisis take the religiosity to new heights with more and more people seeking solace in their chosen divine force? Or will it prompt people to reboot their religious notions, reset their spiritual compass and try to understand the forces of Nature in a rational manner driven by science.

Related News: Portrait of a killer virus: What we know about COVID-19 so far

Shaken by the reality of a risky universe, will more and more people discover God and find solace in religious preaching? Or will it finally dawn on people, particularly the faithful, that the forces of Nature are, after all, human-neutral and that the mankind is not the chosen one for any special mission and that we have no special significance in a larger cosmic plan?

Post 9/11, some American observers had hypothesized that the people will become more religious as they confront the situation and become more aware of their mortality and life's fragility.

However, a Pew Research study found “little evidence” that Americans who were not actively religious prior to the attacks turned to religion in the wake of the crisis. 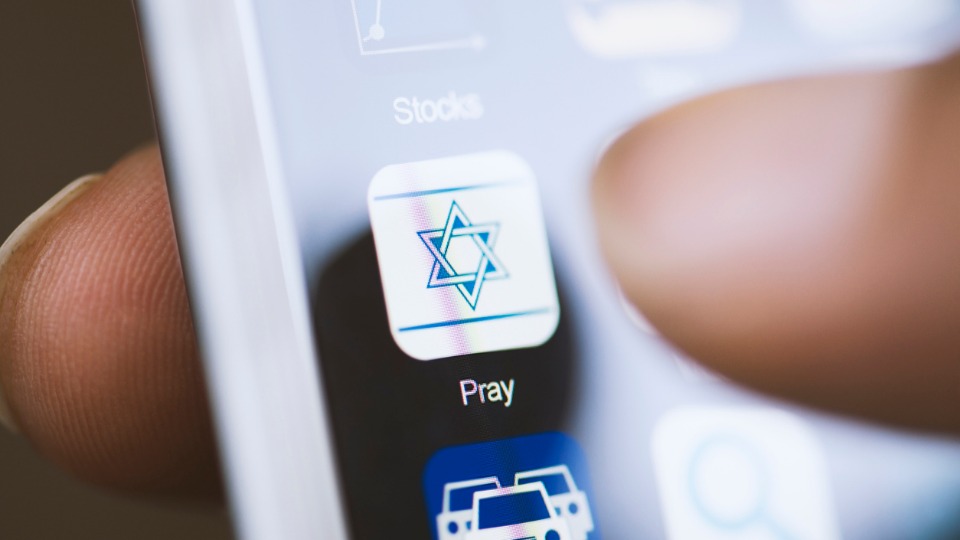 The most dramatic fallout of the pandemic has been the exceedingly quick shift of religious services from in-person to virtual. Credit: iStock

From livestreaming of the daily mass and sermons to drive-through confessions and the offer of online rituals, the religions across the world are adapting themselves to the new reality.

Not just organised religions but spiritual gurus have also taken to technology to stay in touch with their followers. Deepak Chopra, the wellness guru, is offering a “moment of Zen for people in a time of uncertainty”, a meditation stream.

Many churches, mosques, temples and synagogues are offering worship through livestream. A Pew Research report said in March there is a “marked change in the religious habits” of people due to the pandemic, with more than half of the respondents saying they prayed for an end to the spread of coronavirus and watched religious services online. Time magazine reported that there was greater level of attendance for the drive-in church services.

Congregations during Ramzan were cancelled in several countries to follow social distancing guidelines. The Grand Mosque in Mecca has been closed for foreign pilgrims. The Pope chose to live-stream his traditional Sunday message in an effort to reduce crowds at the Vatican.

Related News: The government as we knew it before COVID-19 is dead

Religious leaders are connecting with their community members through live-streaming of services or even twitter sermons. They have made appeals to their followers to not only take safety precautions but also to embrace spirituality to help confront the medical, social, and economic challenges ahead.

The most dramatic fallout of the pandemic has been the exceedingly quick shift of religious services from in-person to virtual, online worship.

Practitioners of meditation have opened dedicated websites to guide people on how to remain calm or respond to difficult emotions during difficult times. Many people seek strength, hope and purpose through their connections to faith communities.

To claim that the pandemic and the resultant existential dread will shake the foundations of religions may be a reckless speculation but it is certainly not going to be business as usual for organized religions.

In some cases, religious gatherings turned led to the spread of the virus. In March, nearly 60 per cent of the cases in South Korea were traced to a meeting of the Shincheonji Church of Jesus, a fringe Christian group.

The Tablighi Jamaat congregations in New Delhi and Kuala Lumpur were blamed for the spread of the virus in India and Malaysia. In Washington, a rector tested positive for the virus after performing communion at an Episcopalian church. In New York, a synagogue was at the centre of an early outbreak.

It was believed that many Indians refused to cooperate with the British authorities because the anti-plague measures clashed with their religious and cultural beliefs. Both in official and unofficial conversations among the British authorities engaged in controlling epidemic diseases in those days, the Hindu and Muslim communities were often referred in derisive terms with “filth and poor hygiene” being attributed to them.

When plague played havoc with the countries it touched in the 14th century and unleashed one of the most harrowing miseries on the mankind, it did not occur to the authorities then that controlling rats was the way to ward off the deadly disease.

It was widely believed that only God’s anger led to such tragedies. The healers were at a loss to explain the cause of the Black Death and turned to astrological forces as possible reasons for the plague’s emergence.

By the time the bubonic plague finally dissipated, nearly half the people in each of the regions it touched had succumbed to it. The immense tragedy triggered public anger against religious hierarchy in Europe and a major churning in the societies, leading to reformation movement within the Catholic Church.

Related News: What Covid-19 tells us: It is all about money, honey

The key for our survival and happiness lies, not in hoping for some divine intervention, but in expanding the horizons of science, broadening our understanding of the working of the forces of Nature, caring for each other as a society and halting the damage to the environment.

The challenge thrown by Covid-19 should help expand the horizons of science and guide us to ask right questions that lead to solutions and a safer world. Not the kind of question that the medieval religious authorities asked: “Is it the wrath of God?”