As India completes a long period of lockdown because of COVID-19, The Federal revisits the biggest story of our times and tries to make sense of the surreal events that have unfolded around us since March. We look at how life has unfolded in a pandemic, what it has told us about ourselves, our country, society, religion and government, and what can we expect from a post-COVID world, if it exists. Today, we look at how the crisis would change the map of businesses in India, putting some of them at great advantage to benefit in the post COVID-19 world. 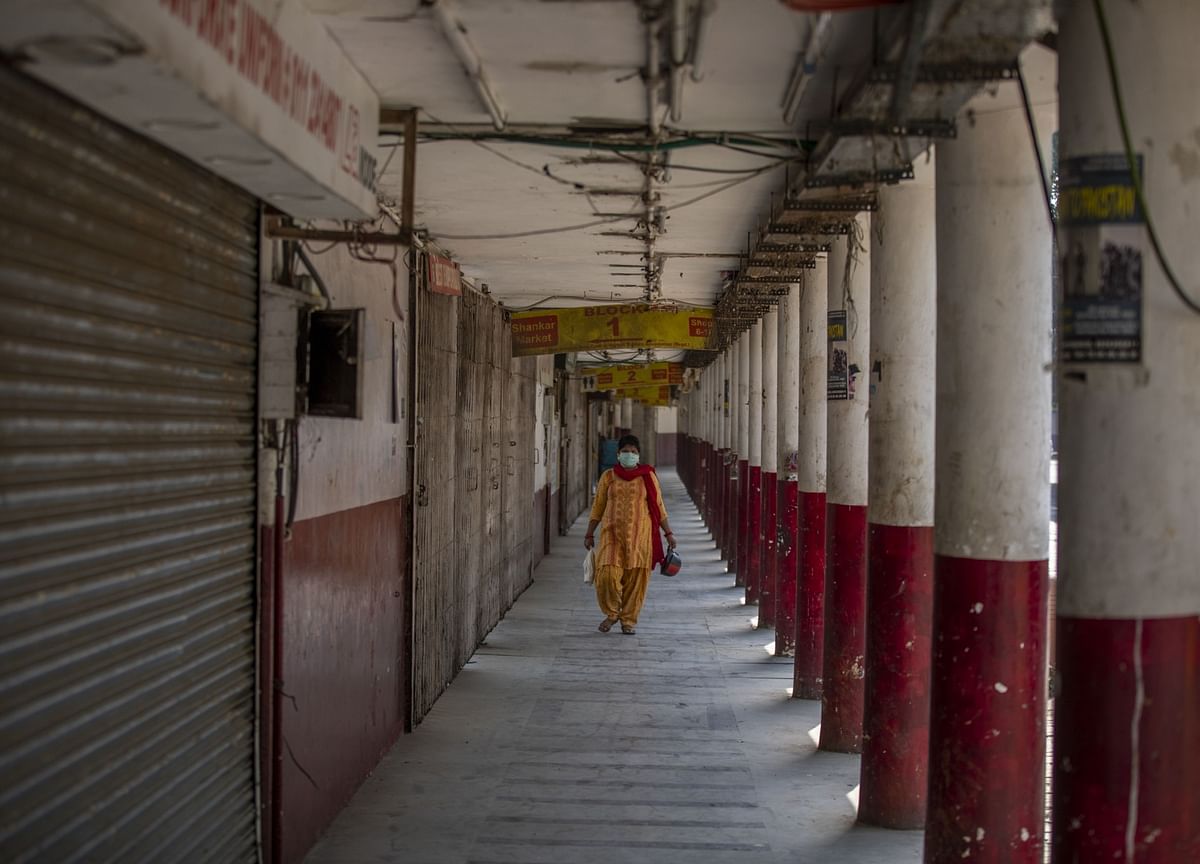 Traditional businesses that relied on human contact, mass gatherings and a large workforce are being replaced by technology-driven, less-contact innovations. Representative image: iStock

The coronavirus crisis is bringing about sweeping changes in the global economy and businesses. Wary of dependent on imports in the future, many countries are redrawing their supply chains, thinking of new ways to become self-reliant — atmanirbhar, as India calls it — and investing in local enterprises.

Simultaneously, traditional businesses that relied on human contact, mass gatherings and a large workforce are being replaced by technology-driven, less-contact innovations. The mantra, at the moment, is this: if you can’t do it online, you are soon going to be out of business.

How will this new way of doing businesses impact India? What have we learnt about the future of our economy during these 50 days of lockdown? In accordance with the discourse in vogue, let us do some crystal-gazing and see which businesses will do better in a post COVID-19 world.

I The fast movers 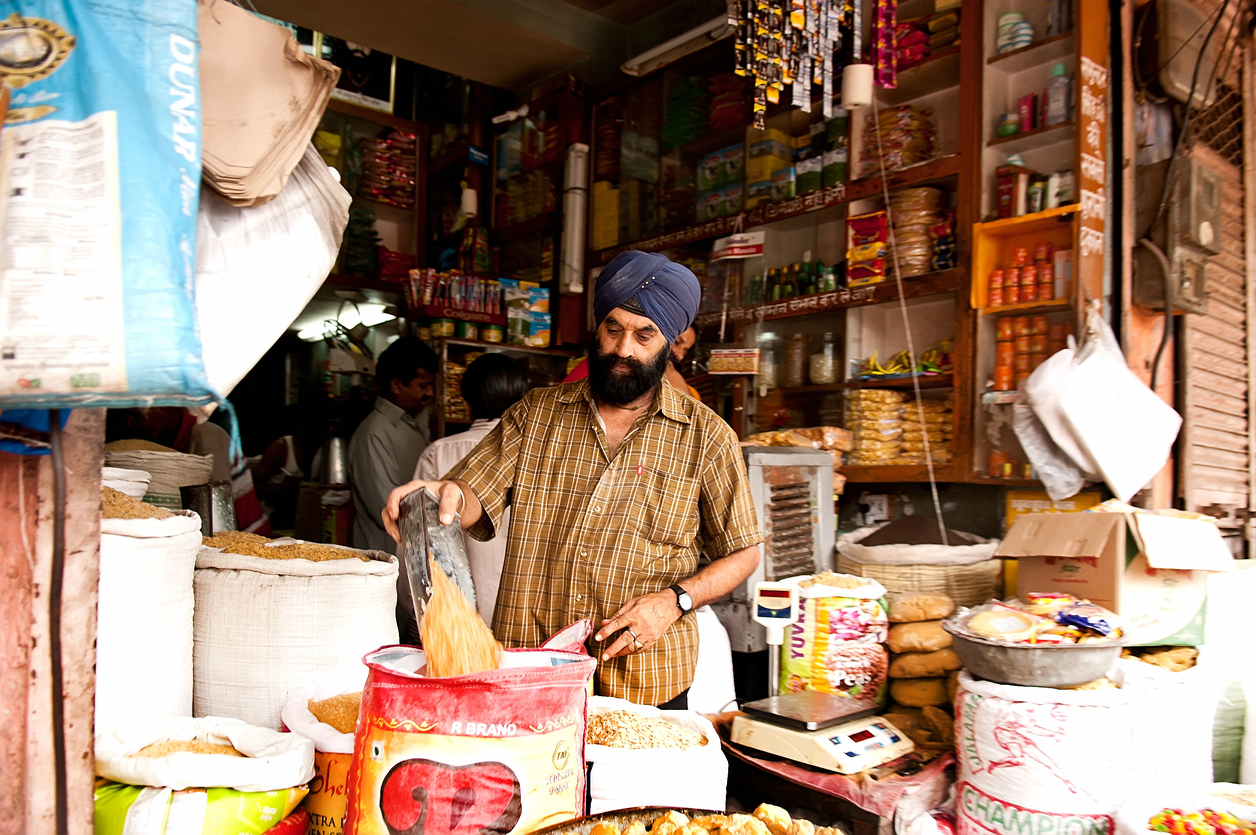 Kirana shops that were gaining profits at the start of the coronavirus lockdown are now being hit by online retailers. Representative image: iStock

On April 23, as the pandemic was racing ahead with the number of confirmed cases zooming exponentially, India had its largest FDI deal when Facebook announced an ₹43,574 crore ($5.7 billion) investment in Jio Platforms Limited. With this investment, Facebook will hold a 9.99 per cent stake in Jio Platforms and be its largest minority shareholder.

Reliance boss Mukesh Ambani followed this up with deals from other investors including PE investors and Pension Funds totaling almost $10 billion. The Reliance patriarch obviously believes in the adage “Be fearful when others are greedy and greedy when others are fearful”. But the deal also indicated the direction of the wind. After all, the game plan was to use Facebook's flagship messenger product WhatsApp to sell groceries and vegetables during the pandemic. The Farm-to-Fork strategy of Reliance Retail finally appears to be closer to fruition!

Overall the food and vegetable market alone in India is estimated to be $700 billion. With these technology driven interventions businesses that deal in pick-up and delivery of grocery, alcohol etc are poised to be large gainers. These have to be backed by favorable policy and regulatory regime. For instance, past week the government amended India’s essential commodities act which finally gives farmers in India the freedom of choice to sell to who they want. This is indeed a boost which grocery retailers would eagerly look to grab.

IIIn a class of its own 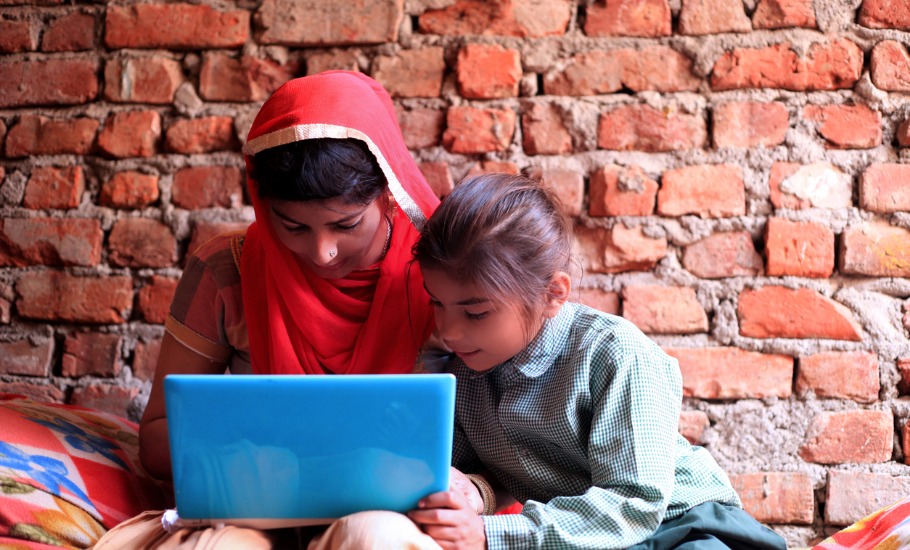 According to a survey, only 57 per cent of students in India have laptops and computers at home to attend to online education. Representative image: iStock

In general, online content and gaming businesses, especially the ones that were on subscription-driven models were poised to gain even as the global population started realising that they are going to be stuck at their homes for some time to come. As the pandemic continues to rage, they look set to be the big gainers of the crisis.

After a modest beginning as a YouTube channel on education and learning in 2010, Unacademy was officially launched as a business in 2015. Today, it is backed by marquee investors, including Facebook, Sequoia, Nexus Venture Partners, and General Atlantic, and has raised close to $200 million. Unacademy had raised considerable capital just before the lock down was announced. In February, when it secured $110 million from Facebook and General Atlantic at a valuation of over $500 million, not many could have thought that in just three months the consensus among the investor community would be that India’s biggest consumer internet company will be an education company!

Earlier In February, Byju’s had also raised $200 million from General Atlantic at a valuation of over $8 billion. GGV Capital, among others, infused $24 million into interactive online tutoring platform Vedantu. Byju’s is, of course, the poster boy of the online education space and has proved that it has a winning business model with potential to monetize at a large scale.

Online learning, backed with video conferencing technologies, has clearly been the biggest gainer so far amidst the 50 days of shutdown in India (in fact globally too since it is a geography-agnostic business model). Even as this is being filed the CEO of Unacademy has gone on to announce that 60% of their strength would WFH permanently. 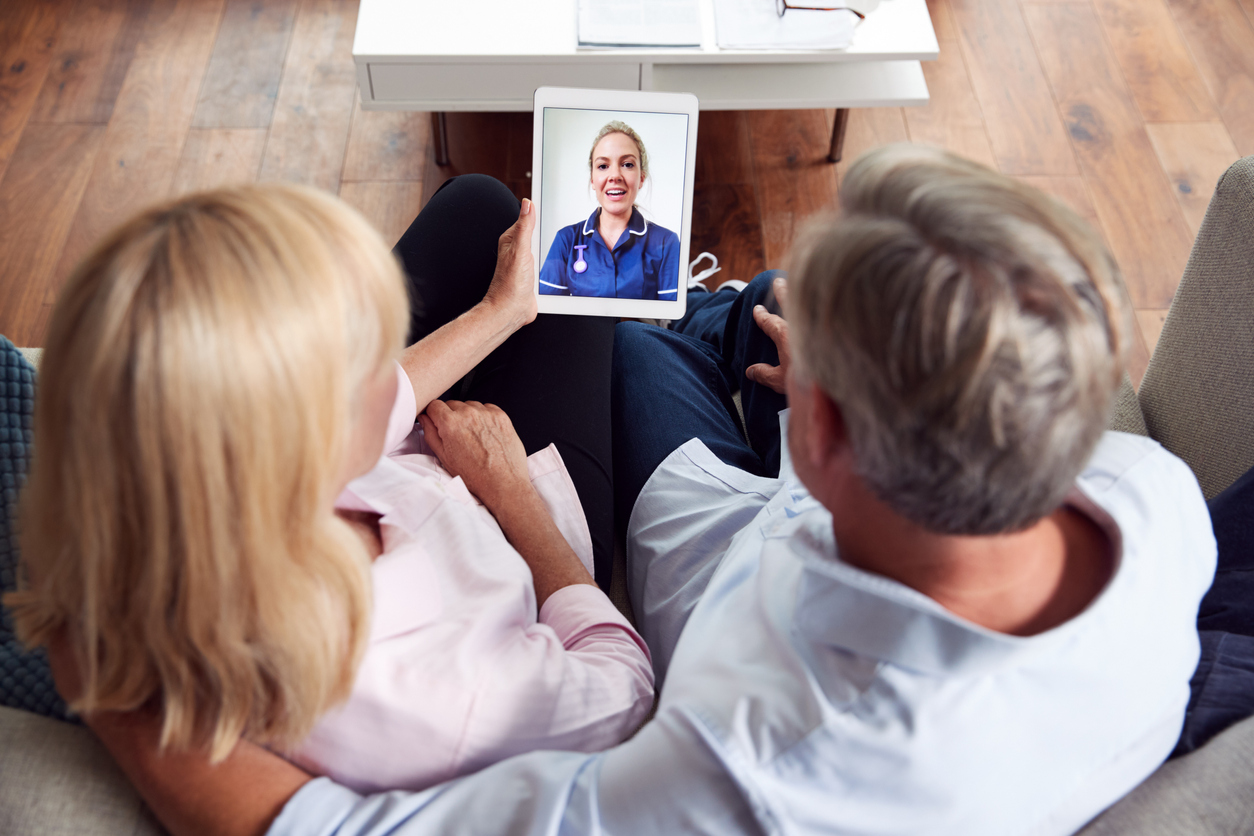 Telemedicine and telehealth services would provide access to the well equipped healthcare experts in case of disasters and pandemics. Representative image: iStock

In these fifty days, telemedicine tools have been used by doctors, and by mid-level providers and workers to connect patients in remote areas. India faces a huge shortage of doctors, health workers and hospital beds in the country, especially in rural areas and densely populated states. India has 1.1 million allopathic doctors according to the National Health Profile 2019 and in order to serve a population of 1.3 billion telemedicine could be the catalyst for a better healthcare system for the future. New telemedicine guidelines issued during this shutdown would permit doctors to connect with patients via communication technologies. This will benefit not only the urban but also rural population and help to connect with the areas that lack standard healthcare services.

Further telemedicine and telehealth services would provide access to the well equipped healthcare experts in case of disasters and pandemics. In other words, telemedicine is well suited for preventing the transmission of infectious diseases reducing the risks to both healthcare workers and patients preventing the unnecessary and avoidable exposure of the people involved in delivery of healthcare services. This is a game changer in the Indian context.

Online Pharmacy was stuck in regulatory issues for long and also faced a tirade of litigation and was, in fact, even considered “illegal.” During the pandemic, the government went on to not only ‘legalise’ these businesses but also named them as “essential services.”

Facing a sudden and acute shortage of manpower, especially for last-mile delivery and managing warehouses, online pharmacies are now looking to hire aggressively to cater to the rising demand. Most firms operating in the space claim that they have seen at least a two-fold rise in orders as compared previously.

Online pharmacy Medlife’ CEO has gone on record to note a 200% jump in their daily orders. Medlife, which is believed to be doing about 25,000 transactions a day, has taken the partnership route with Uber, Yulu and Zoomcar to use their fleets for deliveries. It has also partnered with other start-ups such as Bigbasket and MyGate to drop essentials to customers located in COVID-19 hotspots, as part of a single order. Reliance Industries is also believed to be in advanced discussions (deal value of $150 million) to acquire a significant stake in online pharmacy Netmeds as part of its broader play in e-commerce.

The future appears bright for this sunrise retail business.